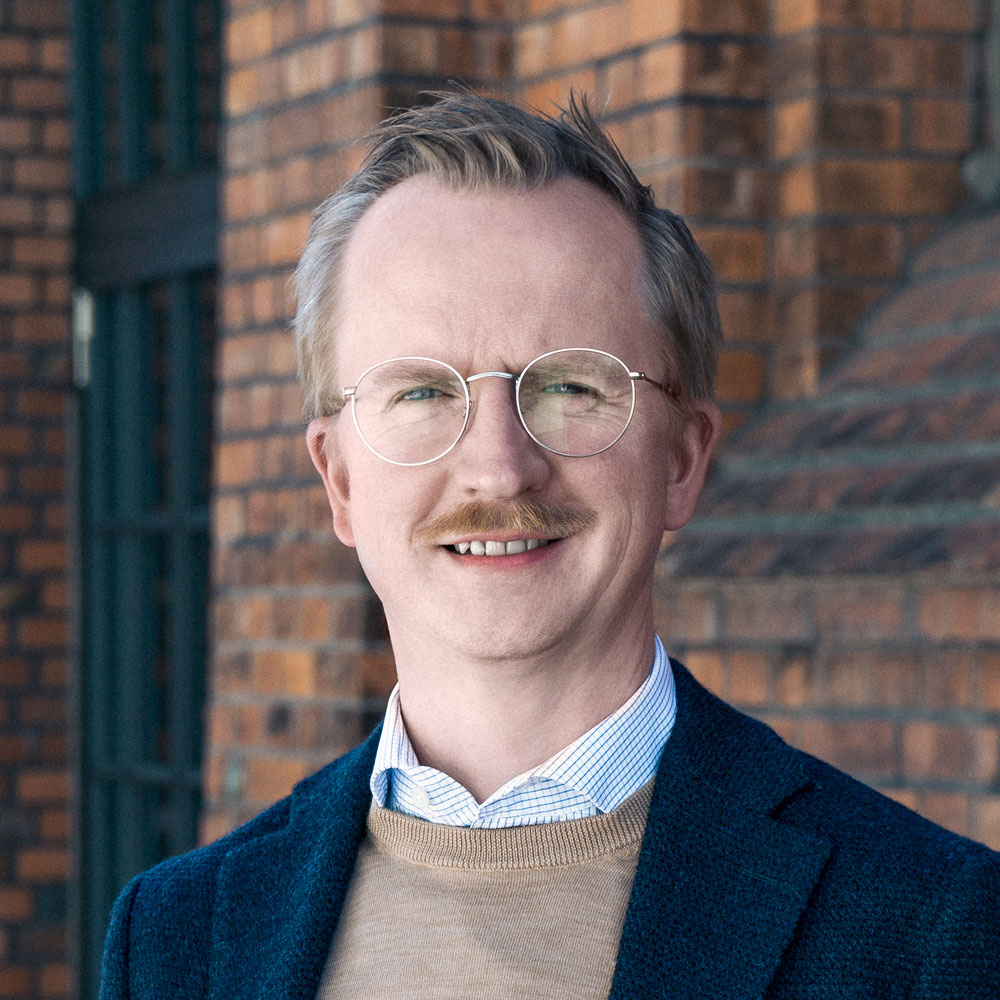 Christian Hahn received a master’s degree in industrial engineering in 2005, with special emphasis on environmental and power technology as well as change management. His career began at ThyssenKrupp and Daimler AG, followed by six years at PricewaterhouseCoopers in Berlin, where he specialized in consulting for the energy supply business. As an advisor he was primarily responsible for areas within strategy and business development, optimizing business processes and project management, smart energy, intelligent networks, and smart metering. He began working on his first electric vehicle projects in 2008. He joined Hubject in 2012, where he started as Head of Business Development and Administration. Christian Hahn was appointed CEO of Hubject GmbH in January 2015. Following a change in the management team in January 2019, his primary focus is now on strategy, investor relations, and the global Hubject company setup.