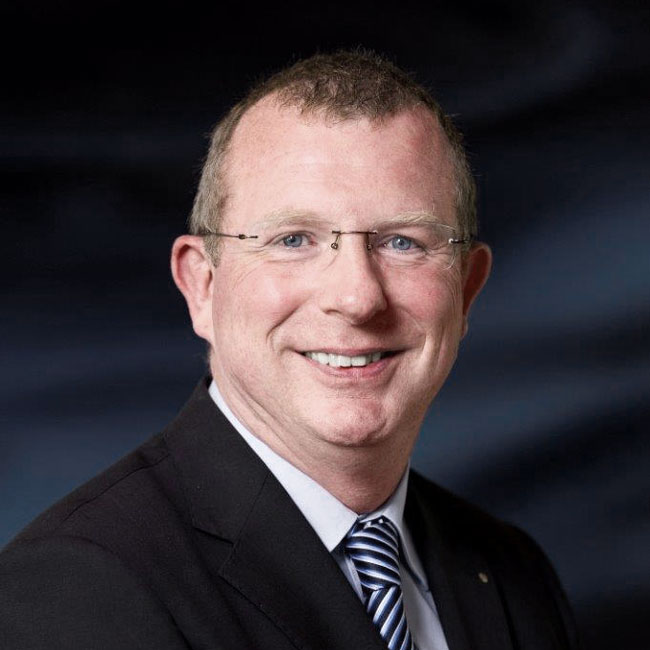 Claas Bracklo is currently Senior Consultant Electromobility at the VDA, Chairman of the Charging Interface Initiative (CharIN e.V.) and Manager in the power train engineering division of BMW. He joined BMW in March 2005 and held various senior management positions in research and development with focus on E/E-architectures, system design, hardware/software components and in car networking. Before his current position in the innovation field electromobility he was in charge of body electronics development. He started his career with Mercedes Benz and Daimler in the development of bus systems technology and introduced the CAN and LIN in car networking. He led several teams in the area of system test, architecture and ECU-development. He was initiator and founding member of the LIN, Autosar and FlexRay consortium and acted as the FlexRay spokesperson in the initial phase. Claas Bracklo holds a degree in Electrical Engineering from the University of Dortmund.