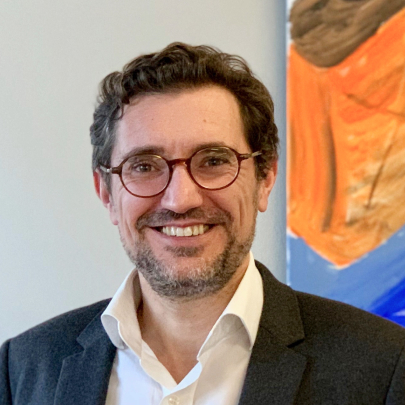 Mathieu Bonnet, 48, is graduated from Ecole Polytechnique (1993). He was ranked first in mathematics and studied at Steklov Institute (Moscow) in 1996. He is graduated from Ecole des Mines de Paris (1996).He is a member of the French Corps des Mines. He has a Master of nuclear engineering from the Université Catholique de Louvain (2007). After a start in the USA in the seismic sector with CGG Veritas, he spends three years for the Ministry of Industry where he was in charge of implementing programs to SME development in the Provence Region. He then spends more than two years in Washington working on commercial bilateral issues between the USA and France and was in charge to the programs to sustain French exports in the US. He then specialized in low carbon generation energy in the nuclear sector and the renewable sector. In 2005, he joined Electrabel in Belgium, a European utility and a subsidiary of then the Suez Group. He was in charge first of nuclear maintenance at the Tihange nuclear power plant and then in charge of the outage management In 2007 he joined Compagnie Nationale du Rhône (CNR) in France, the second biggest hydro company in France with 3000 MW hydro power plants, 1.5 b€ turnover, as Chief Executive Officer. He developed there the transformation of the company in a global renewable company by acquiring and developing wind and PV assets and small hydro. He set up a global energy management platform for intermittent assets. He developed more than 400 MW of wind and PV farms enabling CNR to be one of the fastest growing company with this technology during this period of time. He left CNR in 2014 to found a group of companies related in energy and among them, E6 a European energy management platform for renewable energy from wind, PV and hydro. E6 is a technology company making the most of analytics and automation to enhance renewable power sales in different power markets in Europe. He joined in 2019 Allego as Chief Executive Officer.