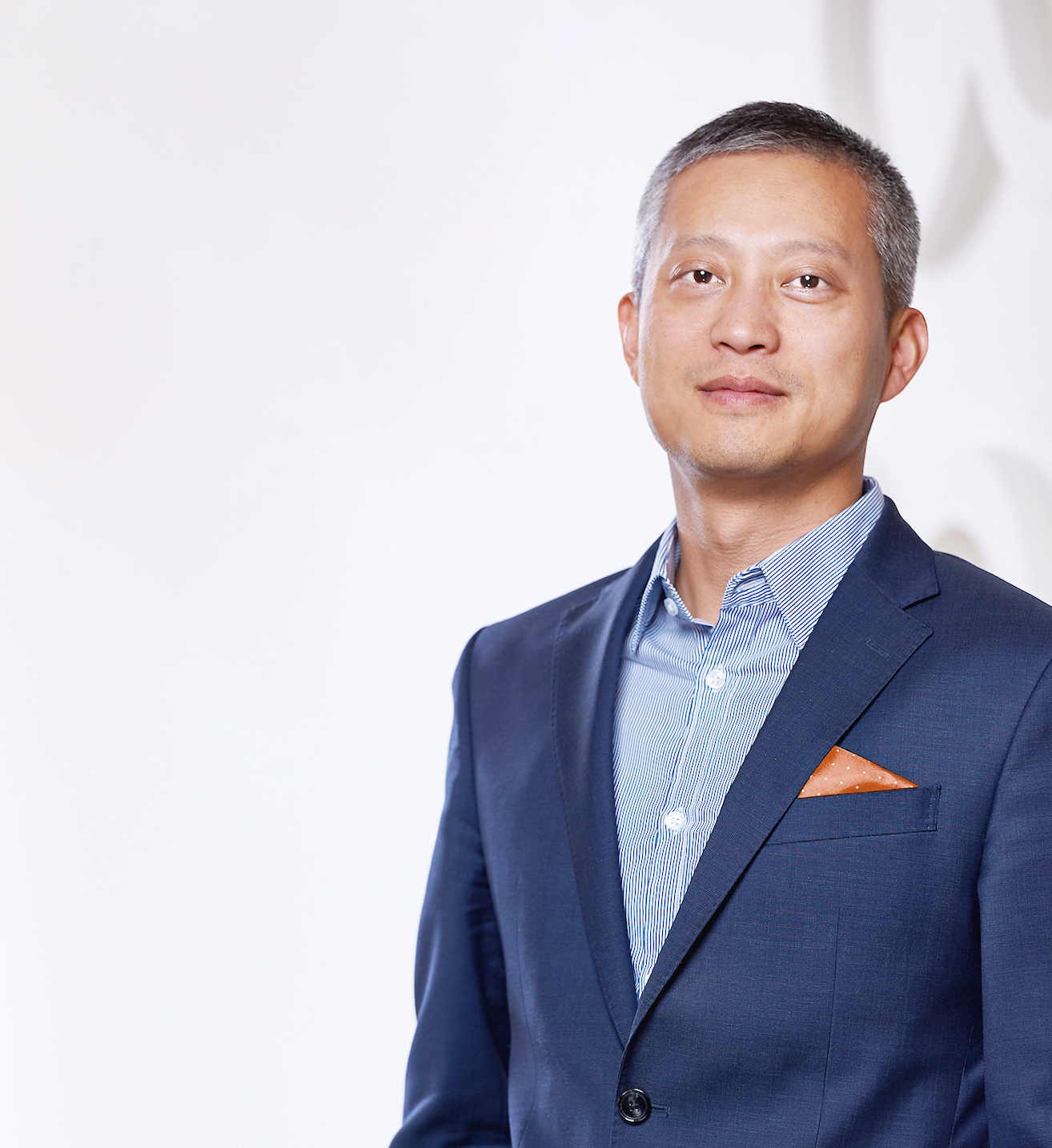 Toni Cheng (Chinese Name, Ji Cheng), before joining Star Charge, he has been working for Internet & ICT industry over 20 years, more than 15 years in European market. Since 2007, Toni Cheng was based in Europe, he was the pioneer of Swiss market development and one of the founders of Huawei Switzerland. He was the 1st CEO of Huawei Switzerland. In 2012, Toni Cheng has been nominated as CEO of Huawei Germany, developed the local team in Carrier, Enterprise and Consumer business and reached the revenue target of 1 billion USD in 2014 as a great milestone for Huawei Germany. In 2016, Toni was CEO of Sengled Europe, focused on Smart-Home domain. Afterwards, Toni Cheng was General Manager of Alibaba Cloud in DACH & CEE region, VP of Alibaba Cloud Europe since 2018. And he doubled as Managing Director of Ververica | Original creators of Apache Flink from 2019. Now his wife and son joined him and they live together in Frankfurt, Germany.